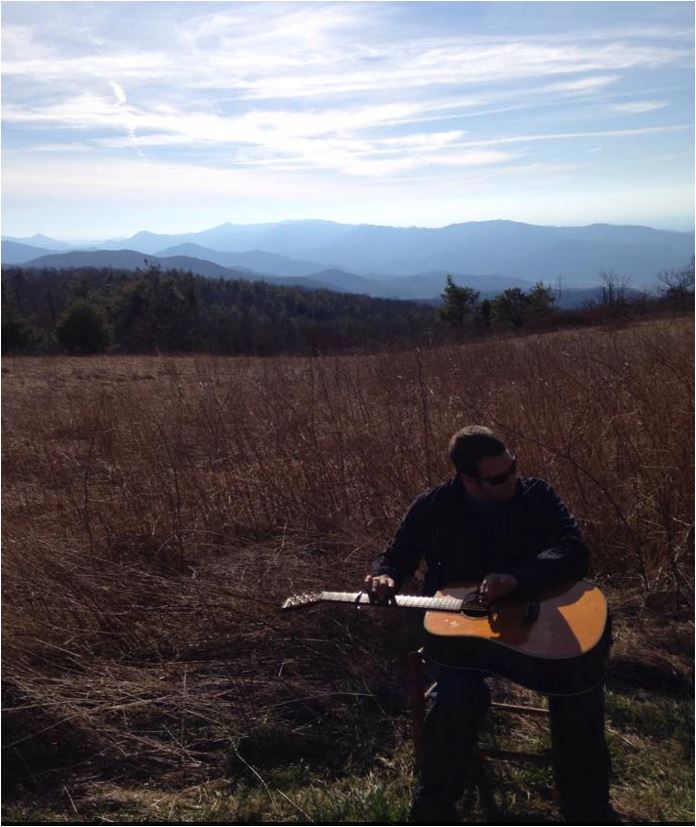 Singer, songwriter Tyler Williams, born in central Ohio, is a young man with big dreams that started when he was just 2 years old. By the time he was 4, he began playing piano attracting the attention of everyone around him. Although Williams was born with Cerebral Palsy and became blind at infancy, he remained determined in his pursuit of becoming an entertainer despite the obstacles.

Over the years, Tyler has been diligently studying and performing every chance he gets to refine his skills, including performances with some of his heroes such as the legendary Tony Rice, Lonesome River Band, and Balsam Range. One of the most recent accomplishments of this young artist is his Bachelor’s Degree major in Broadcasting and minor in Bluegrass, which he graduated with honors from East Tennessee State University.

His hard work has already produced a powerful voice and original style that is often talked about throughout the industry. He has assembled his own group applying all the knowledge he has gained throughout his journey and is ready to take his career as an entertainer all the way.