Me and Mr. Sinatra 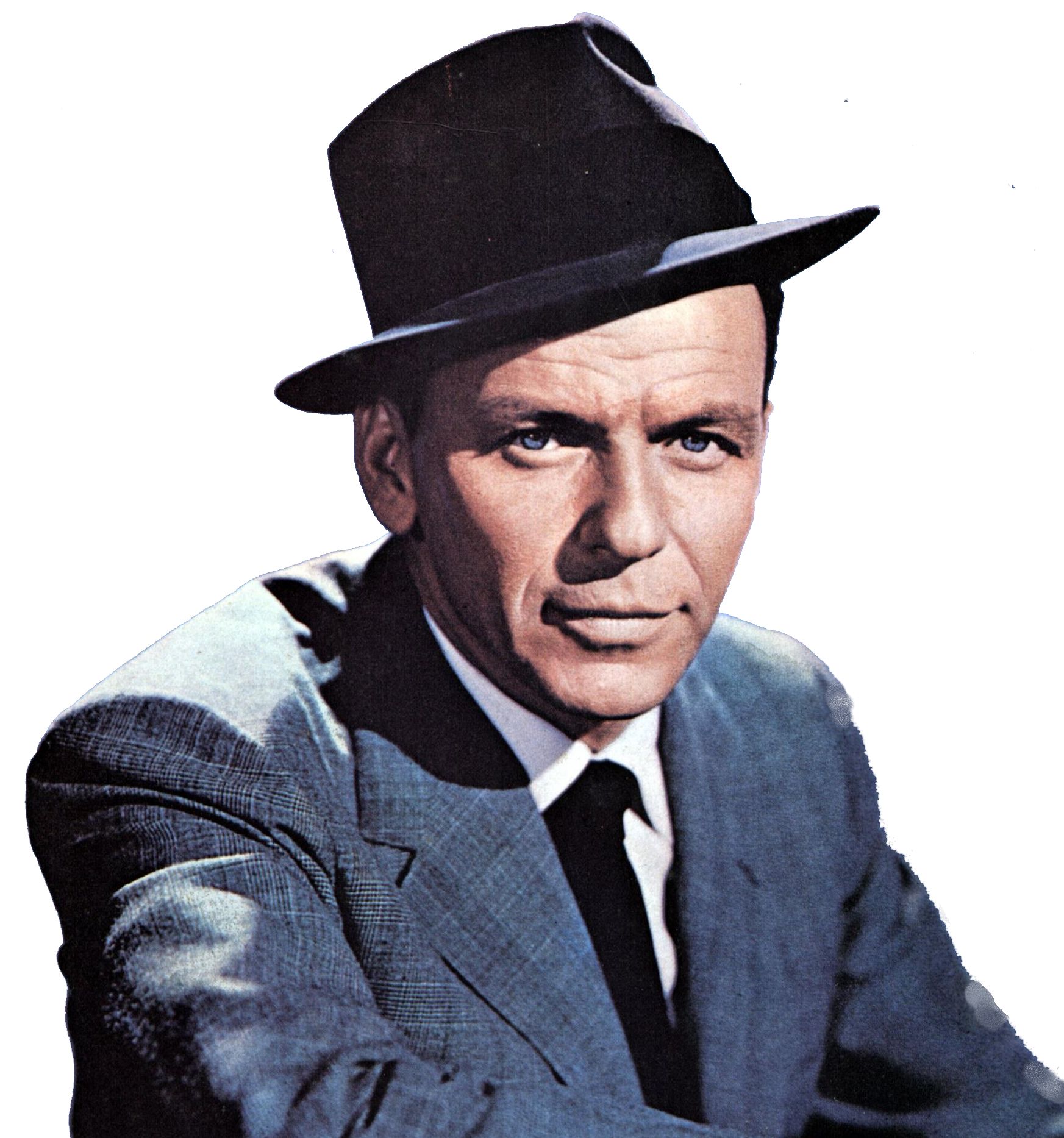 The Westminster Music Centre is excited to bring the timeless music of Frank Sinatra to their stage. For more than 50 years, Sinatra delighted audiences with his vocal styling and memorable arrangements of great standards. Norm Crouse has performed this one-man tribute, “Me and Mr. Sinatra,” to sold out audiences a number of times in the upstate. The show will feature songs Sinatra made famous throughout his long career – from his days as a bandstand singer with Tommy Dorsey, up to some of his hits from the 60s and 70s. The show will be Friday, June 30th at 7:00 PM. All proceeds from the performances will go to support the Westminster Music Centre.
Frank Sinatra is undoubtedly the best Pop Singer of the Twentieth Century.  Starting as a band stand “added attraction” with Harry James and then with Tommy Dorsey, he rose to international acclaim as a solo artist.  He was an award winning movie star, record company executive, and businessman.   He was also a champion for equal rights for minorities and tireless worker for causes he believed in.  But it was “the voice” that will live long after him.  Despite a troubled personal life that surrounded him with controversy and often earned him front page billing on the tabloids, his body of work as a singer stands alone and earns him a lasting place in popular culture.

Norm Crouse has been a fan ever since he was introduced to Sinatra’s artistry in 1960.  This show traces Sinatra’s influence on Norm’s life by presenting 20 songs with a brief commentary about how Sinatra’s music touched Norm’s life. After a long career in training and development, Norm retired to enjoy life in Oconee County nestled in the foothills of the Blue Ridge Mountains..  He and his wife Michael, love music and can often be seen dancing and clapping at local shows.

Doors at 6pm, Show at 7pm.  Order 5 or more tickets and enter code “Sinatra5” at checkout to receive a 25% discount! 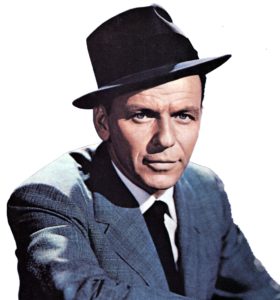 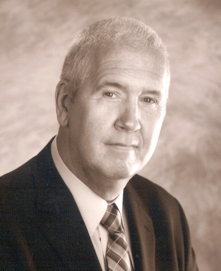