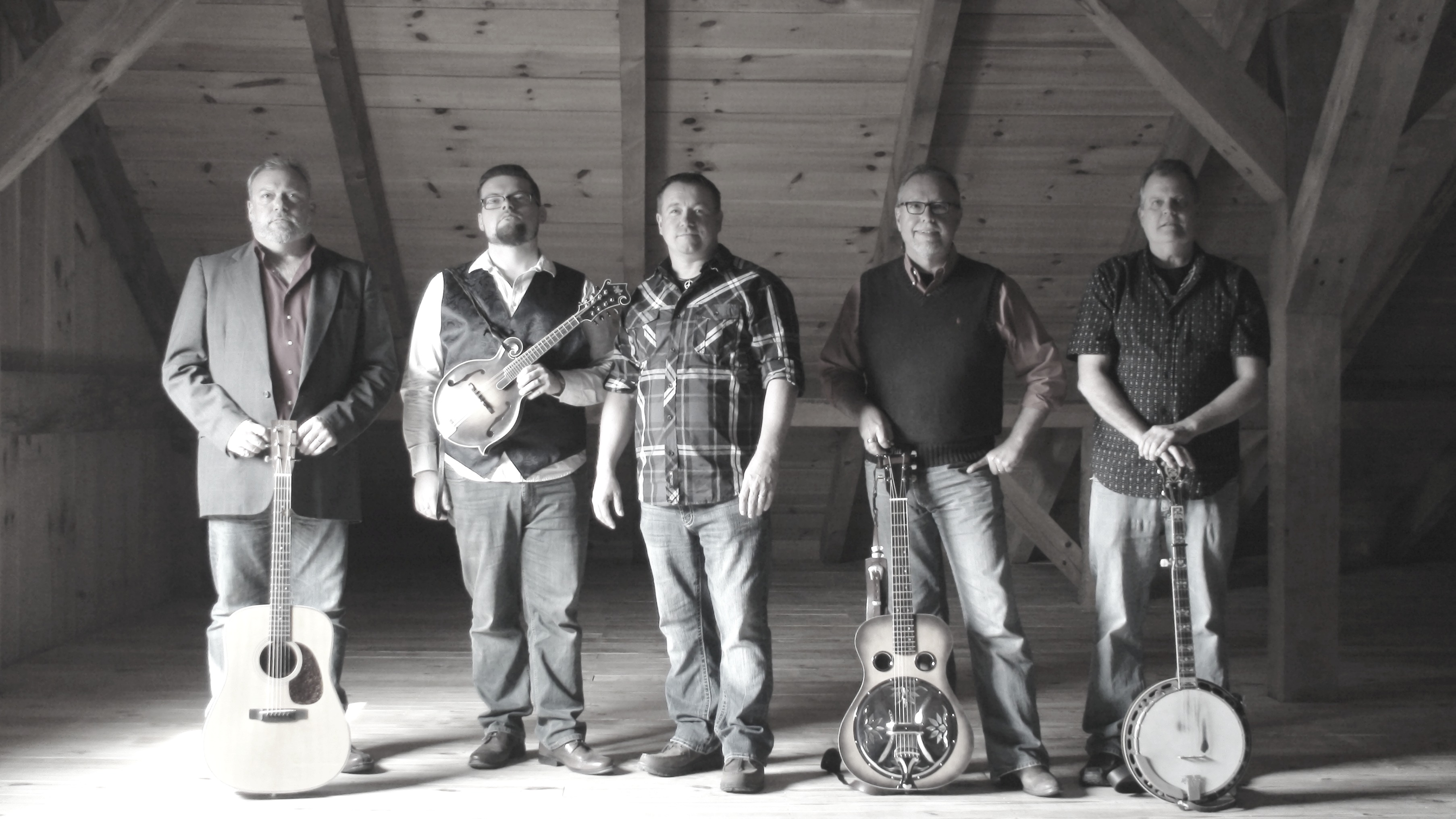 Doors at 6pm, Show at 7pm, $15, Tickets available by scrolling to the bottom of this page!

Influenced greatly by his father and grandfather, Edgar Loudermilk cut his teeth on bluegrass by learning to play bass to the legendary record, “Bluegrass Album Band Volume 1” record.  Surrounded by music at an early age, he was only nine when he began playing bass in his family’s band, Loudermilk was also exposed to the great music of some of his famous relatives, The Louvin Brothers.  He continued to play in his family’s band until he was 20 years oldwhen he joined a group called Carolina Crossfire.  The band had quite a following in the Georgia area and it wasn’t long before he decided to expand his options and try his hand at playing professionally, a decision that has made him a staple for elite artists in bluegrass music.  In 2001, Loudermilk auditioned for, and was hired by Rhonda Vincent. About a year later, he was encouraged to audition for one of the greatest voices in country music who he had heard was making a move to bluegrass.  In December of that year, Loudermilk became the bass player and tenor singer in the newly formed group Full Circle and would back up Marty Raybon for almost five years.