An Evening with Corey Steiner 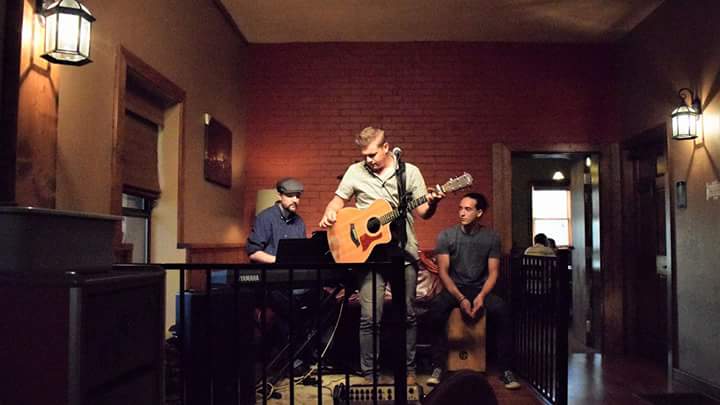 Corey Steiner is a self-taught musician grown out of the golden corner of South Carolina. His meticulous attention to detail as a craftsman lends to the musical precision backing his debut album, “The Good Wins at the Last.” Corey’s church has played a definite role in his success as a vocalist, guitar player, and songwriter. The hymns he grew up singing every Sunday helped develop his warm tenor voice as well as his knack for vocal harmony. Later on his church community to depend on him as a worship leader and listened intently as he started writing his own songs. His collection of work as a singer-songwriter thus far carries threads of redemption both from his past and of that still hoped for. Corey is at his best when he’s writing songs to make sense of his own world. Often these songs find him deep in the woods looking for the light he believes in and playing rock and roll guitars like gospel church organs.