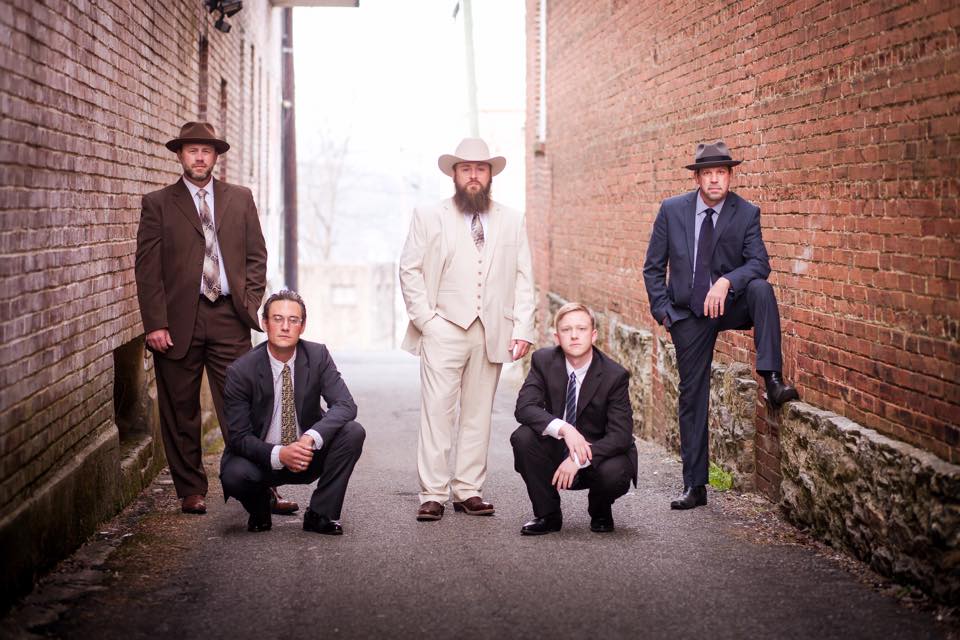 Carolina Blue is a Brevard, NC based band whose roots run deep in the tradition of Bill Monroe and Flatt & Scruggs. The band was formed in 2007 after the release of the album “Nothing So Blue” by Bobby Powell and Tim Jones.

Carolina Blue won the South Carolina state bluegrass championship at RenoFest in 2011. The band’s repertoire consists of original songs; including Tim Jones’ “Spring Will Bring Flowers”, which was recorded by 2014 IBMA entertainers of the year Balsam Range, many bluegrass favorites, and gospel too, all done in the traditional style. In 2016 Carolina Blue recorded a set on
Song Of The Mountains in Marion, VA.

Band members are Bobby Powell on guitar and vocals, Tim Jones on mandolin and vocals, Reese Combs on upright bass and vocals and James McDowell on banjo and vocals.